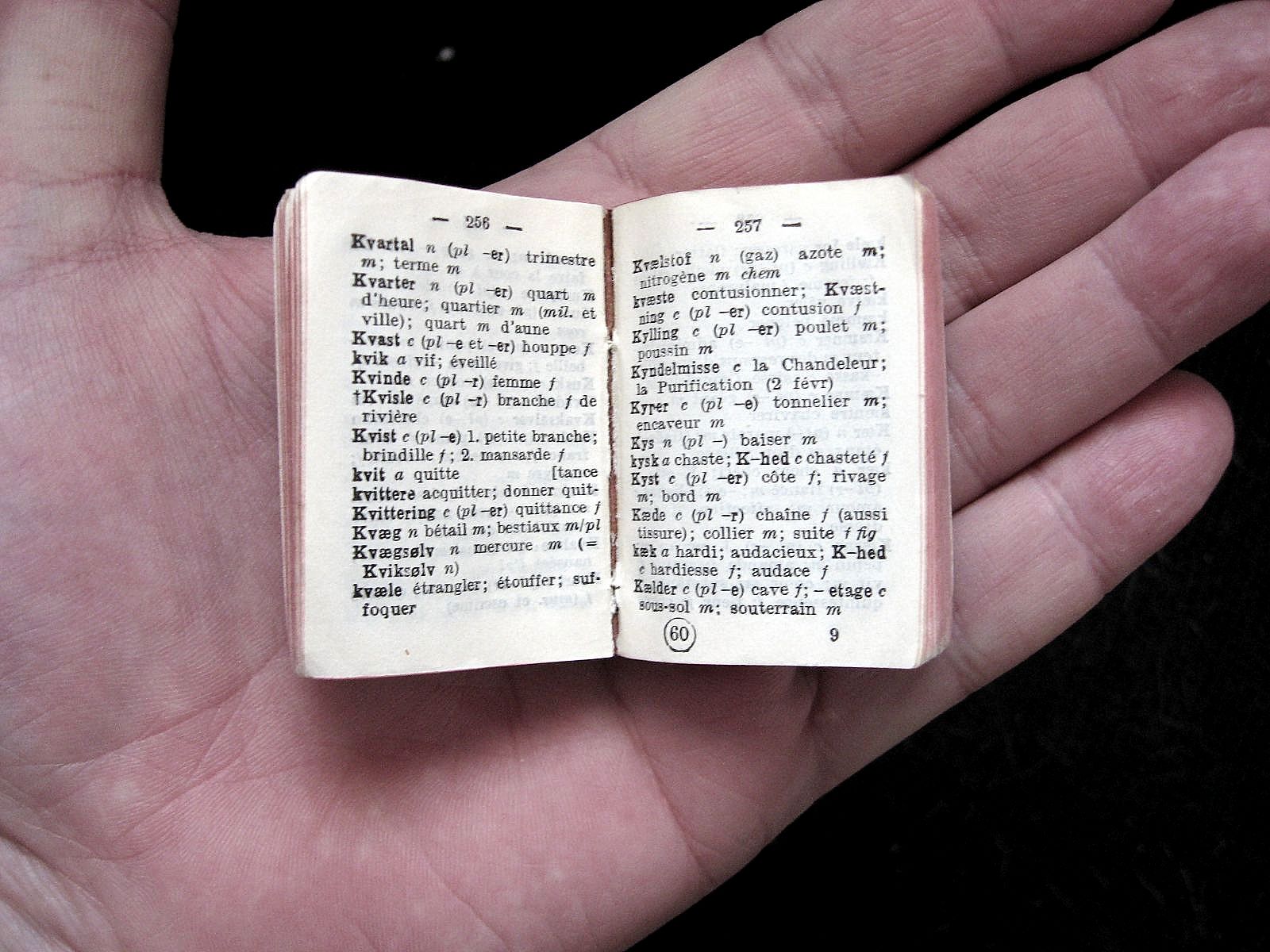 There was a period in which it was necessary todescribe a number of languages which had been so far been spoken, but never written and which were unknown. That was the Twentieth Century. But it became more striking about 1940. I have been directing descriptions of languages throughout these last decades. That was very important at a certain period, to give good descriptions of the languages, without being influenced by translations into French, Italia, english, etc., just considering the language itself. So, that was something very important. Now, the needs are not so pressing in that direction and what would be the interest of linguistics? Well, I would say sciences… it is always important to know more about things, in general, and after all language is an important feature of mankind, therefore the more we know about languages, the more, I think, we know about the world, about men. Therefore it should be very important for educated people to have some smattering of linguistics and of course they don’t have it. Of course there is also more than that.

People have to learn languages. Take the case of Europe: at present there is a pressure exerted by people. Take for example the French. They resent, of course, the weakening of the position of France in the international market. In the old days, for example, when I first visited Italy, when I came across people, they spoke French and everybody understood French, with no problem. Gradually it has been replaced by English. As far as I am concerned, it doesn’t make any difference, but the French generally resent. They have, all of a sudden, to reconsider the problem, particularly within European frame, the frame of new Europe. It would be a pity, let’s say, if ten languages out of twelve would disappear. Therefore it is necessary to preserve the present regulation, according to which each of the languages of every one of the twelve European countries is good, whether it is a small country or a large one: Danish or modern Greek are just as good as English, french or German. That means, of course, that people will have to learn languages. I’m the president of a Society of that sort and I’m supposed to act in favor of that, to stress the necessity of learning languages, of having in kindergartens a representative of some other language, any other language… say, for example, you could have a Dane coming to an Italian school and speaking Danish to the children, just in order to make them understand that the words are not the things. The advantage of the knowledge of more than one language is that you become conscious that this is not un lit or a bed, un let to, but this is an object, which can receive different names. It is very important. So, just one language to start with is good. Just any language would be fine. Of course you couldn’t have many Danes running around Europe, because there are fewer Danes than Italians, but you would have a number of Danes and it would be very good for a child to know Danish, because if you know it in a country like Italy or French, etc., you get jobs. Now, I don’t believe myself that learning a language that way is sufficient. My formula is: you forget a language in just the time which was necessary for you to learn it. We’d been invited to Romania with my wife and we were invited to live in a castle and we had the room of queen Mary. We were not supposed to do anything, just to live there. It was very boring, so we decided to attend classes to learn Romanian. So, we learnt it. We had just two weeks there. We had to go away because we had to go to America to the Congress, a linguistics congress (it was on the 6th of June). Finally, we could say things in Romanian. We’d had a good teacher and we finally could mange to say a few words, we were able to enter a shop and talk with people. But the, two weeks later, everything had been wiped out, nothing was left of that. In other words, if children just learn some elements of the language at school, little will remain of the language permanently. They will have to reconsider and re-learn, carry on the learning of the language and that should go together with the teaching, in all of the schools of Europe, some disciplines in a language other than the national one. in all Italian schools you’d have people teaching history, mathematics, etc. in Italian, but there could be a man who would teach one discipline in English, or French, or German, or, maybe, Danish etc.: just another language, to carry on with that contact with the foreign language. The result would be that, towards the age of eleven, people would more or less know a language, have impressions of a given language. And later on they would, from the age of eleven, learn the third language. Well, understandably the position of English being what it is, English would quite normally be included in the three languages, but not necessarily. For example, there was something once: people in France, somewhere in the South-West, quite close to the spanish border, were told that children at school would get instruction in another language. What should that language be? Now, the proportions were 40-41% for Spanish, and 39% for English. Just about the same, but not quite. A significant fact is that, even today, English would not be automatically chosen on that level. In French schools now English carries the day for about 85%.

It would be a very unpleasant situation if all the cultural variety of Europe disappeared with its variety of languages.Just imagine a Europe were everybody would speak English… and what sort of English! I’m all in favor of maintaining the linguistic variety of Europe. And, it is quite true, that for the world in general these days English is a must. But within Europe you can very well imagine a situation where English can be a choice among others.

View all posts by Margherita Rinaldi →